Between being nice and being firm 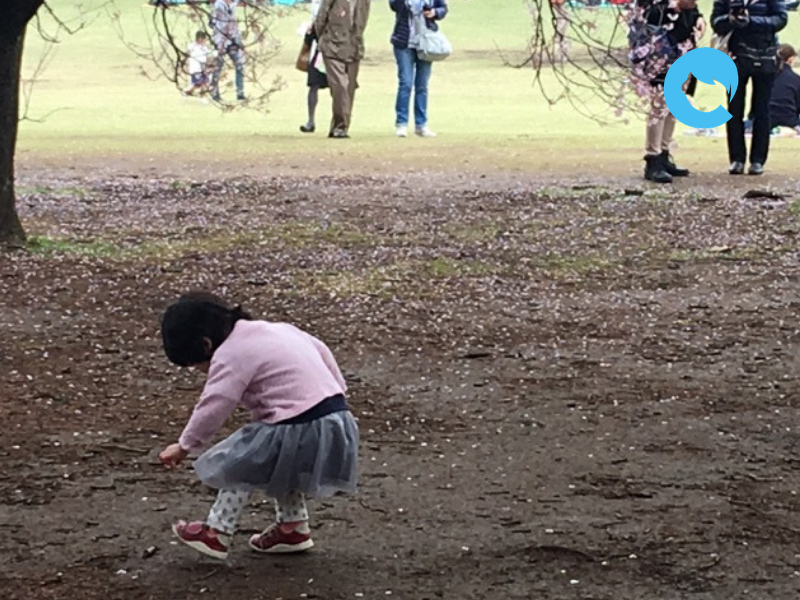 A young team leader I was coaching asked how he could be firm and nice at the same time.

He understands that he needs to be firm to drive desired actions and results from his team.

As a supervisor, he was afraid that his team might keep a distance from him.

He still wants to hang out and be part of the pack. Hence, he finds it tough to discipline his team members when they underperform.

I asked him to draw from his experience as a young parent.

Let’s say he wants this child in bed by 8 because he has school early next morning.  Instead of washing up to get ready for bed, the child wants to continue watching the TV. Should the parent be “nice” and accommodate TV watching late into the night or be firm and insist that he follow instructions? Does disciplining child meant he loves him less?

Being nice does not mean being lenient, therefore condoning mistakes and bad behavior.

I think it is important to clearly spell out the baseline of undesired behaviors, as well as the goals.

Stand your ground and call out when the baselines are crossed. You will be respected for upholding the standard.

You can still be approachable, kind, nurturing and fair as leader.