“The girl with feisty tenacity” 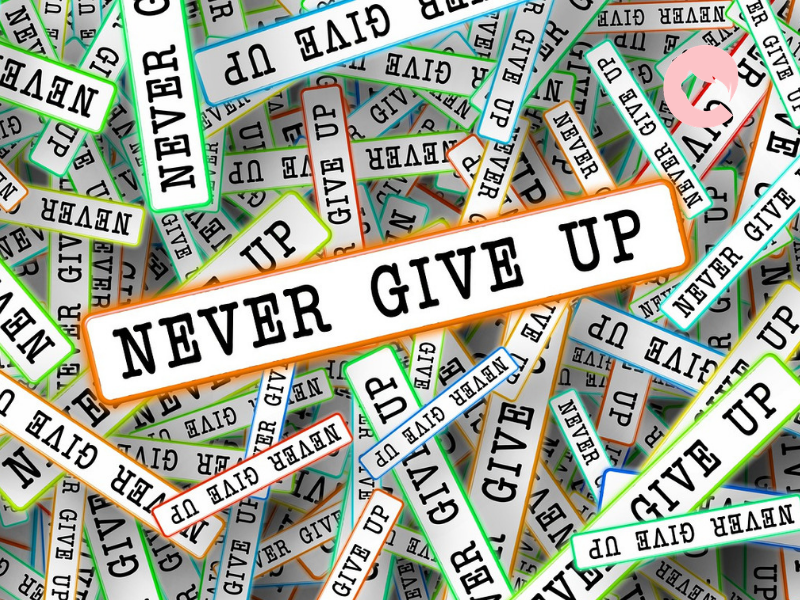 I have had my fair share of difficult and demanding clients during my early advertising agency days.

Clients would be clients

Clients would not entertain any reasons or challenges on why things can’t be done. Rightfully so, since they paid for the service (though sometimes not enough). They expected us to deliver work to their deadlines. Any delay would impact on the success of their marketing campaigns. I understood this better when I eventually joined the client’s side.

The struggle at the bottom

As the most junior person in the team, I had neither the power nor rank on my side to wage battles at many fronts. And wage wars I did, with the creatives, traffic and production people, and the client. This was the life of being a junior suit.

There was one client, whose name could not be uttered (W), during my twenties. She who was deemed “painful” and “unreasonable” by most in the team who had encountered her.  No one wanted to deal with her. I was eventually assigned the honor of sparring with her.

A certain management member was fascinated by the girl who strutted past her room multiple times each day. She wondered when I would crumple under the “do I care?” tyranny of W.

I found it hilarious when she finally pulled me aside one day and told me, “You are a tough cookie! How could you endure the abuses?”.  Indeed, I had bruises and battle scars, but I was a proud person – giving up and giving in were not in my vocabulary. As far as I was concerned, I was doing what I had to do.

She, Kate James, would eventually become one of my most important mentors and a dear friend. As fate would have it, I found out later that she was the brain behind the campaign that inspired me to join the creative industry.

In her testimonial for me, she called me “the girl with feisty tenacity”.

“Feisty tenacity” continued to define me over the years in the way I approach my work and personal life. I stand as one would never say die and persevere no matter what happens.

No bad thing would last when you have mental toughness.