How to tell the brand story, without “telling” 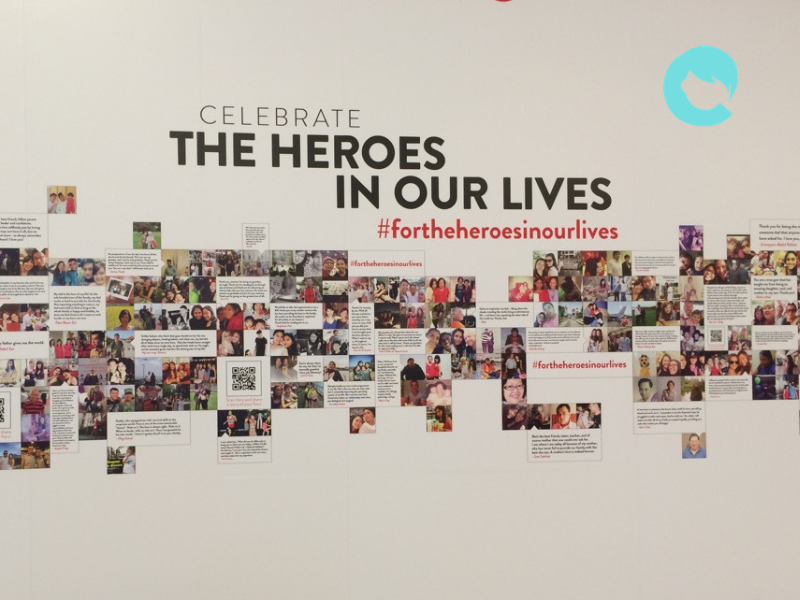 When most people think of branding, they immediately expect some kinds of key visuals and emotive TV commercials.

However, these methods often about “telling”.

Consumers are skeptical. They believe what others, including strangers, say about the brand, but not the brand says who it is.

I decided to break the mold and took a different approach, when NTUC FairPrice joined in the nation’s celebration of its 50th birthday.

SG50 is a nationwide effort to celebrate our country’s 50th birthday in 2015. This was a momentous event for Singaporeans to reflect on how far we’ve come together as a nation and people.

To provide context, NTUC Fairprice is a home-grown brand that most Singaporeans grew up with. It had been integral to the nation’s growth, and stayed true to its social mission to moderate the cost of living through the years.

Instead of talking about its contribution, FairPrice decided to celebrate unsung heroes in SG50.

The branding initiative was named “For the heroes of our lives” and we invited Singaporeans to share stories of the unsung heroes in their lives.

This was a branding campaign that was not brand-focused. We created a platform that rallied people from all walks of lives to join the celebration. In doing so, we projected our values by inviting the nation to celebrate unsung heroes in their lives

This is a video that provides an overview of the campaign and our thoughts behind it.

In addition, we also told stories of people in the world of the Fairprice. I believe that their stories served as mirrors to reflect demonstrated the values that FP embraces.

This was one of the most satisfying work I had done.

I think the differences between a good and a bad brand lie on whether it can win hearts and minds.

A brand can stand out in many ways:

While it helps to have budget for your communications, share of spend doesn’t always equate to the share of voice.

One should look at achieving the share of mind from its audience by cultivating longer time spent with the brand, and share of heart by creating deeper emotional connection and engaging.

Many would assume that branding involves having an external facing branding campaign. I would advocate first building believers among your internal stakeholders.