Why the new license to kill should also be the license to break convention? Perspectives on new cast for Agent 007 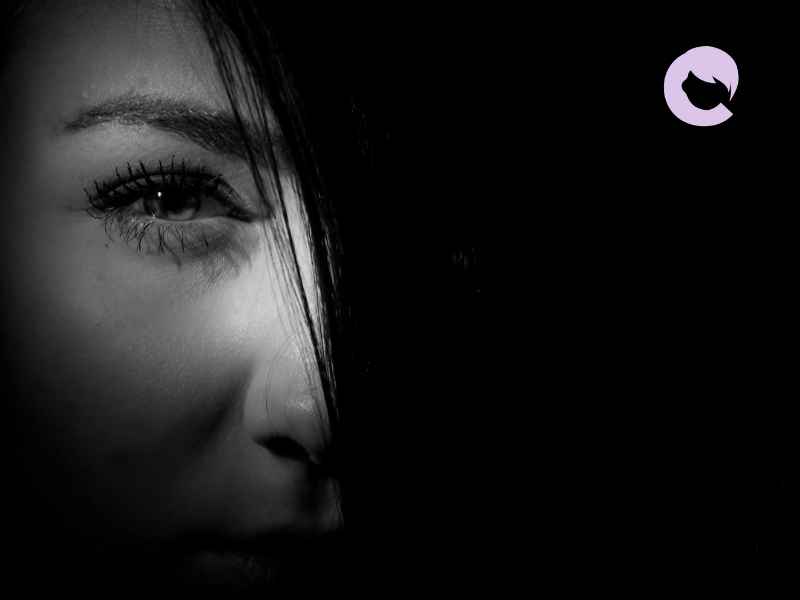 In a “controversial” move by film maker at the 2020 release of the 25th Bond film by EON, it was announced that a black and beautiful woman will take on the 007 mantle. Since the news made headlines, there has been a plethora of social media chatters from both protesters and supporters on the casting of Lashana Lynch for the role.

In spite of that, I think the time is ripe for a 007 reboot. Here are the 5 reasons why:

There is a growing acceptance towards more screen diversity. However, diversity isn’t all about have minorities on screen, but in casting them for roles they are not traditionally seen in.

It seems that the reverse of character whitewashing is happening as the black movement gains momentum.

In the last few years, we begin to see movies casting minorities against its stereotype conventions in white faces. For example,

Why should it be surprising that a black woman takes over the conventional white male stereotype role of 007?

2. #metoo and Time’s Up campaigns

Early Bond films were considered problematic long before the #MeToo and Time’s Up campaigns for their celebration of sexist attitudes.

The image of the bond girls is no longer relevant against the calls for women to break in, to rise up the ranks and to simply be heard and acknowledged in male-dominated spaces.

3. The Bond franchise is outdated and dying

The 007 image of a guy who uses cool gadgets and go around womanizing no longer fit the mold in this modern era. Materialism and sex with female employees have all fallen out of fashion with the millennials.

In a science experience by the UK Daily Mail, millennials who watched the older James Bond films for the first time were shocked and appalled. They see James Bond as a rapist and sexist, and blasted the franchise for its racist and sexiest themes.

The Forbes’ Millennials survey showed that the millennials want change. They look for meaning in their work and they are receptive to efforts that will make the world a better place. Standing up for diversity is one of those goals for betterment, along with recycling, sustainability, etc.

In view of that, I believe they would welcome the fresh image of non-white and female 007.

5. Movie success can be more than skin deep

The main drivers behind successful movies include:

The reality is, success doesn’t hinge on the colours of the skin.

So, why can’t a black and beautiful woman like Lashana Lynch, deliver movie success?

The movie franchise is already a popular brand in a major genre, and the bold casting move is demonstration of embracing new ideals of screen diversity. Action, adventure, humour, gadgets and “coolness” of kick-ass moves can still be core to the brand.

It is no question that the outdated Bond/007 franchise needs a brand reinvention.

Evolving to be relevant to changing time and consumers is certainly the way to go, even if it means breaking molds and disrupting conventions. Brands must appeal to the new consumers’ ideals and values in order to win new hearts and minds.

Baking customer obsession into everything you do is key to reinvigorating your brand.

The top 3 grossing movies in 2017 have proven track records for women fronted films:

Film makers are also willing to make concessions and alter elements of their films in an attempt to break into new markets. This was why Star Wars Rogue One cast Chinese actors like Jiang Wen and Donnie Yen so as to appeal to the Chinese market. Though the box office did not score well, it was attributed mainly to the lack of familiarity with the established franchise in China.

Quoting from an article on Times of Malta –

“This is a Bond for the modern era who will appeal to a younger generation while sticking true to what we all expect in a Bond film,” the source said. “There are spectacular chase sequences and fights, and Bond is still Bond but he’s having to learn to deal with the world of #MeToo.”

There is confidence that the new 007 formula could work!

We need to accept that changes are sometimes the necessary evils, in order to win new audience affections and score financial success. I am curious to see how the formula of 007 franchise will be rewritten with the new female lead.

As for those who reminisce the white male Bond traditions, there are always the re-runs of the past bond franchises.