The world of future and mixed reality 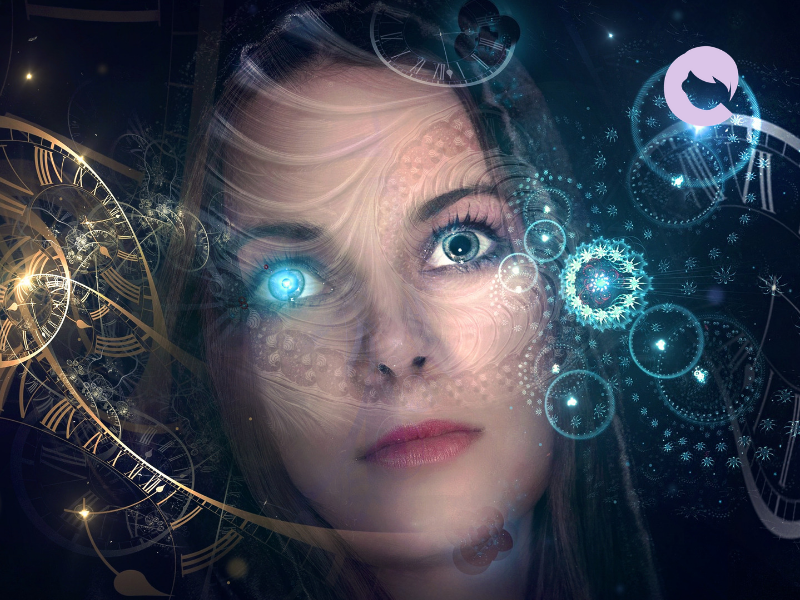 42 years after Princess Leia appeared in hologram to leave a message for General Kenobi in the 1977 Star Wars film, the vision became a reality. At the Microsoft Inspire Partner Conference in Las Vegas on July 17, 2019, Microsoft Azure shows how it’s done.

Julia White, a Microsoft Azure executive, delivered her keynote speech together with a life-size hologram of herself. Using body and voice capture, Azure AI and HoloLens, a hologram of herself, she was able to speak Japanese fluently, despite her not knowing a single word in Japanese.

For the demonstration, an array of different technologies came together to make this possible:

The future is here!

However, the respective technologies are not new.

The various technologies are already deployed in various applications:

The demonstration by Microsoft Azure merely showed the power when the various technologies are integrated.

With this development, content marketing just got livelier. Content distribution can now move beyond language, cultural and geographical divides.

It also marks the start of more 3-D, contextual experience for physical spaces.

Imagine what how the technology can revolutionize experience for many business sectors, such as:

Potentially, business models for some sectors will change too. The cost of service delivery, strategic partnerships and geographical distributions will take on different modes.

At the start, deployment cost would still be on a high side and not everyone can afford it. As with any new technology adoption, trials of the technology would need to be modular for it to go mainstream.

Nevertheless, the imagination that leads us to possibilities of new future should include both its virtues and vices.

We can already see the ramifications of fake news and deep fake videos. Imagine the impact when this technology is used to fabricate evidences/alibis. Legislations and technology to detect and decipher these have to develop concurrently.

Let’s take lessons from history – during the Cold War, we almost experienced a nuclear war multiple times. Over 100,000 war heads were in existence during the cold war. It took extreme political will and interventions to keep the remaining 17,000 war heads at bay, today.

Technology to make nuclear bombs these days are readily accessible – anyone can make one. What is in place to monitor and control potential damage?

The Future is Mixed

While prospects of what the future looks exciting, let’s embark this with our eyes and our mind open.