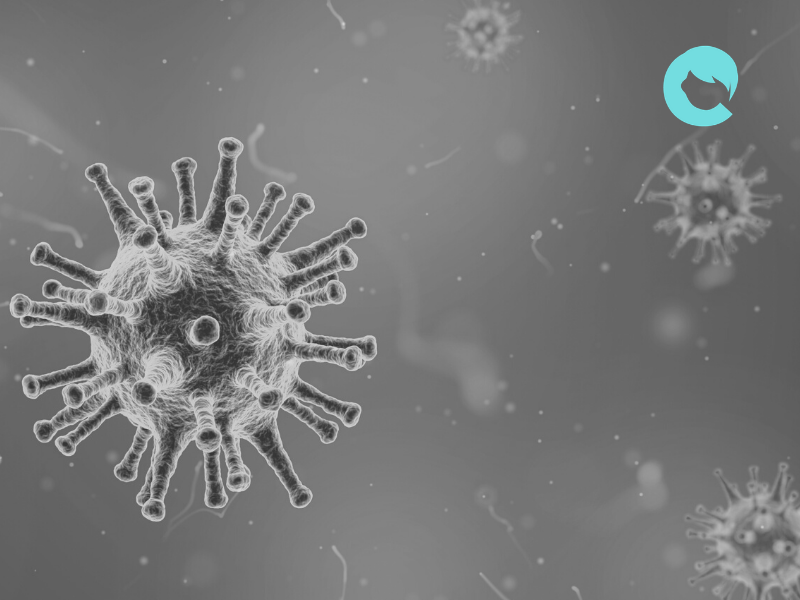 I have been following the developments of the current coronavirus outbreak.

As a trained communication person, I tend to zoom in on how the authorities had managed and communicated the situations.

There were early warnings on the virus infection at the end of 2019.

One would think there would be urgency to raise the alarm on the risk of massive spreads, with the lunar new year looming near. However, the authorities implemented limited precautionary measures to control the massive transmission of virus during its biggest human migration.

The apparent downplaying of the situation, and the lack of transparency had been disappointing.

Major travel routes across Chinese cities and from the epicenter of Wuhan remained open and unmonitored, one month after the initial reported infection.

These are the making of a disaster!

Therefore, it is not surprising to have reports of confirmed cases of Coronavirus infection in countries outside of China.

Surely, the 2003 SARS outbreak should provide valuable lessons for the current situation. The previous SARS was the first global pandemic of the 21st century. It had over 8,000 reported cases and a 11% fatality rate.

Back then, newspapers were banned from reporting the disease, except for occasional statements from government officials assuring the public that there was nothing to worry about.

The cost of the previous Chinese cover-up was immense, both in human lives as well as its global standing.

Communicate to make the difference

As of now,  there is no known curable vaccine for the Coronavirus, this means the infected have to lean on their own immune systems.

Earlier disclosures and the sharing of knowledge on the diseases would enable precautions and preparation for the outbreak. In short, appropriate and timely communications meant losing far fewer lives.

When the stakeholders do not know what is happening, they quickly become confused, angry, and negatively reactive. We are already seeing widespread panic among the public, across social media feeds and in news reports.

The 2003 SARS outbreak showed that delayed disclosure led to delay in resolution to the issues. In the end, the authorities are perceived as inept.

Similarly for business organizations, the decline in trust can have visible impact to its bottom line and reputation.

While the events were brewing in China, we must not underestimate the impact of an eventual pandemic on business operations around the world. It can affect anything that features mobility and mass gatherings, such as tourism, MICE, retail, schools, etc

It is important to assess how business operations and stakeholder relationships are vulnerable under different scenarios.

Arrest unofficial speculation where possible. Bad news travel fast and can cause unnecessary unrest and panic if they are not managed. There is a potential loss of trust on the organization.

Accountability and Empathy at the heart

Beyond speed and authenticity, I believe effective crisis communications need to be driven by accountability and empathy.

When done right, the communications should:
– Acknowledge concerns and allay stress among its stakeholders
– Show that there are plans and tangible actions to address the issues at hand
– Be truthful but tactful in dissemination of information
– Engage stakeholders and provide useful instructions on how to navigate crisis

While it is tempting to protect the company’s reputation by covering up information, lying and lack of transparency will put integrity under question.

Just as fire tests the character, how an organization manages crisis will reveal their trustworthiness.